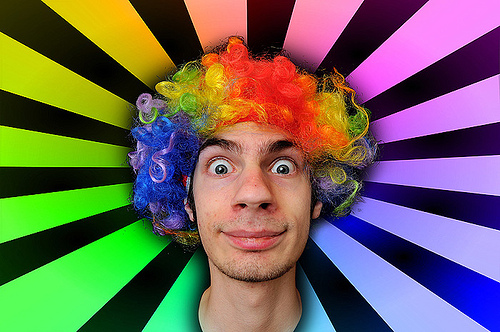 A week ago, I attended a surprise birthday for my little brother (I won’t say how old he is) and saw a number of family members I see too infrequently. It’s my own fault, of course. I’m busy, we’re all busy. At least that’s what I tell myself. Perhaps it’s just the age-old story of people who grow apart over the years, each traveling in his or her own direction, until we lose sight of each other.

I was reminded of all the people I’ve grown close to and then far away from over the years: best friends in grade school, junior high, high school, and college; relatives; coworkers; people I knew in churches or clubs. People I loved at one time. People I thought I’d be close to for the rest of my life, but ended up losing touch with and have no idea where they are now or what they’re doing.

What about you? Are you one of those people who stayed in touch with your best friend from 2nd grade? Or were people just another thing on the stage of life’s constantly changing background? Who have been and who are now the characters in your life? Can you portray them accurately to someone else?

This week’s journal writing prompts are character journaling exercises, designed to trigger memories and help you describe important people from your past, as well as your present.

Writing about characters in your life—including yourself—is a great way to get to know yourself better. Share something fun or enlightening about one of your characters—leave a comment!

This site uses Akismet to reduce spam. Learn how your comment data is processed.

One thought on “A Week’s Worth of Journaling Prompts: The Characters in Your Life”